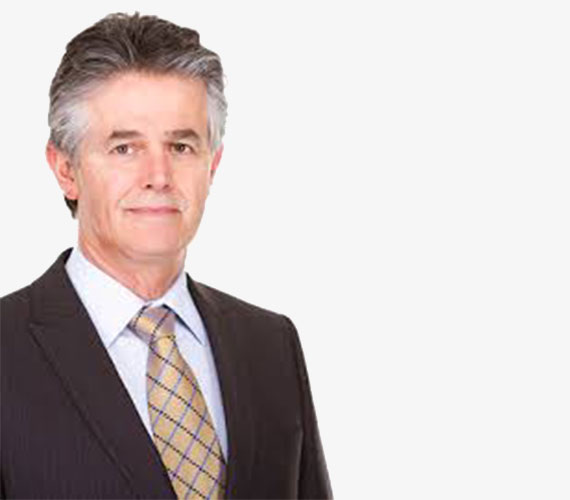 “Follow the path of the unsafe, independent thinker. Expose your ideas to the danger of controversy. Speak your mind and fear less the label of ’crackpot’ than the stigma of conformity.” – Thomas J Watson Jr, founder of IBM

Charles Kovess graduated from the University of Melbourne with a Bachelor of Laws with Honours in 1973, and gained his Master of Laws from Monash University in 1980. After six years of practice, he established his own law firm which subsequently merged with Barker Gosling, a national law firm. Charles was Head of the Commercial Law Department.

Charles has been a director of both public and private companies which has given him business experience in fields as diverse as hotels and motels, tourism facilities, restaurants, oil, gas and gold exploration, manufacturing, primary production exports, media, both print and video, and timber milling. He has also advised a number of Australian organizations on international expansion opportunities in Hungary and Central Europe.

After practicing law successfully for 20 years, Charles left the law in June 1993 to pursue his passion for increasing passion! He has found that bringing out the unique and extraordinary capacities of individuals, by accessing and harnessing their passion, is the fundamental key to business success in these changing and challenging times.

Charles graduated from the Business School for Entrepreneurs in Hawaii, and completed the ELI Super Teaching Course in August 1993. This Course reinforced the accelerated learning methodologies which Charles uses in his key note presentations and other programs.

Among a lifetime of voluntary positions in which Charles has made significant contributions, he is President of the Australia-Hungary Chamber of Commerce (since 1992), Past National President of the National Speakers' Association of Australia, a trustee of Global Energy Network Institute (GENI), a former committee member of the University Melbourne Arthritis Centre Fundraising Appeal, a former Board Member of Save the Children Victoria and former Chairman of the EC Chambers of Commerce & Industry (Vic.) Inc.

Charles is a successful businessman, team leader, professional speaker and executive coach. He uses these extensive and complementary skills in a dynamic and passionate way to facilitate powerful learning’s. He is a transformational, inspirational high-energy speaker and facilitator, who inspires through his passion for life, and helps organizations build world-class teams based on integrity, trust, and commitment.

Charles is not only passionate about business: he loves sport! He has been continuously competing in triathlons since 1985, he has completed the Ironman Triathlon, he has run 9 marathons, and he is an internationally qualified water polo referee. He is the father of five children.