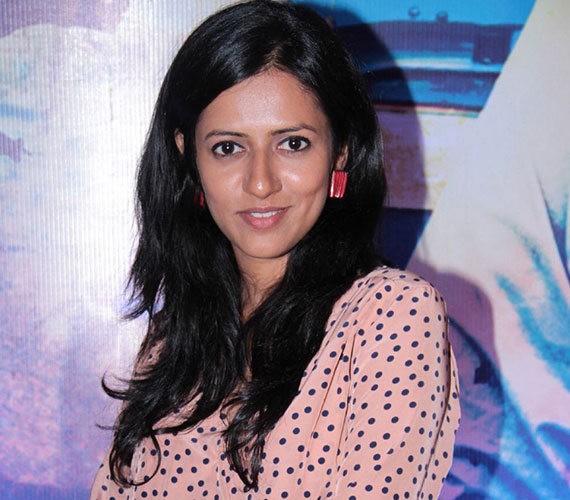 Sneha Khanwalkar born and brought up in Indore, where her mother's family was entrenched in the Gwalior gharana of Hindustani classical music, through which she learned music as a child.

During her HSC vacations, she did an animation course and art direction course. In 2001, her family moved to Mumbai, with an aim of her joining an engineering college, but instead she started working in animation followed by art direction before deciding on music production as a career, after rediscovering her childhood passion for music.

In 2004, she scored for the movie The Hope, which competed at the Internationales Filmfest Emden in Germany. Meanwhile, she also did the title track for Ruchi Narain's film, KAL – Yesterday and Tomorrow (2005), though her big break came when she composed music for the 2007 movie Go, produced by Ram Gopal Varma, and also got to compose a song for Sarkar Raj (2008).

In 2008, she won accolades for her score for the film, Oye Lucky! Lucky Oye! for which she travelled through rural North India, especially Haryana, where she visited the Raagini music festival, while researching for films music, eventually she created a hit soundtrack, embellished with Haryanvi musical influences.

She was the music director of Anurag Kashyap's celebrated movie Gangs of Wasseypur (Part 1 & Part 2), for which she was nominated in Best Music Director category at the 58th Filmfare Awards.

She is only the second woman to gain a nomination in this category 28 years after Usha Khanna.