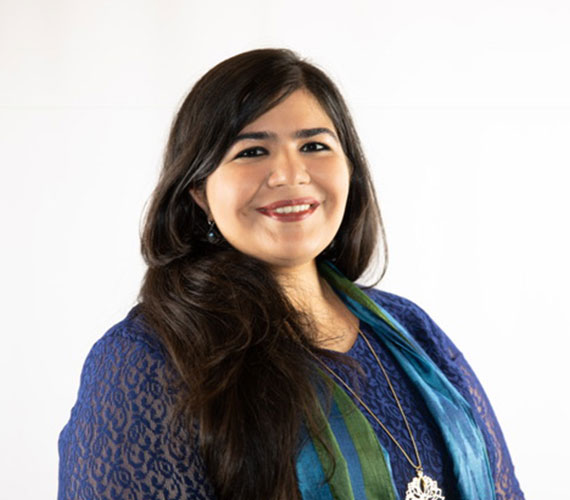 Men In Feminism
Why Poetry Matters
A Poem Cannot Change The World- But You Can
Why Should You Care?
Investing Better: Why Should Investor Care About The World?

“I tell my students, and When you get these jobs that you have been so brilliantly trained for,just remember that your real job is that if you are free, you need to free somebody else. Ifyou have some power, then your job is to empower somebody else. This is not just a grab-bag candy game.”― Toni Morrison

Harnidh Kaur is a published poet, author and columnist. She’s worked in sanitation policy, strategic philanthropy, and now venture capital. She has previously attended Lady Shri Ram College for Women, University of Delhi, and St. Xavier’s College, Mumbai. She’s an incoming Schwarzman Scholar at the Tsinghua University, Beijing. She works on the intersection of gender rights, technology, and pop culture.

Harnidh Kaur is an internet personality, whose posts on Facebook and Instagram include poetry and written posts mainly about subjects like feminism, positive body image and creating safe spaces for women.

Published author of 2 books called The Inability of Words and The Ease of Forgetting
Is a columnist for The Print and an Analyst for Dasra
Has official verified accounts with a sizeable following of almost 25k on Instagram and 20k on Twitter
Has given TED Talks at various occasions
Also acted as the Indian representative for the 2018 G(irls) 20 Global Summit held in Argentina.
Supposedly also benefits from deals and endorsements