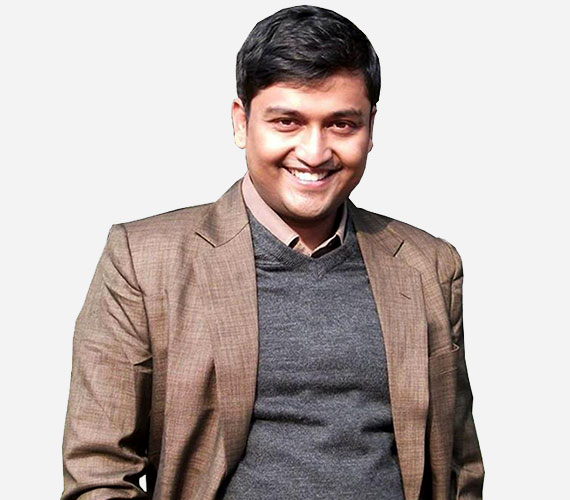 “God helps those who help themselves”

Ayan Pal is an IBM-Accredited IT Professional, Speaker, and Author with 11 titles to his credit, best known for his novel ‘Confessions on an Island’. He holds a bachelor’s degree in Electronics & Communication Engineering (VTU, Karnataka) and has completed a course in Education Technology (SDSU, California).

As an IT professional, he has amassed over one and a half decades of experience across top IT organizations including CISCO, WIPRO and IBM. In the process, he has won several international awards that include two Brandon Hall Silver Awards, considered as the “Academy Awards” by Learning, Talent, and Business Executives worldwide, and 7 IBM Service Excellence Awards.

As an Author, he has contributed to several Amazon Bestselling anthologies and co-authored ‘Crossed and Knotted’ which made it into the Limca Book of Records under Literature. In 2017, he was one of the five finalists in the Orange Flower Digital Creative Superstar Awards, in association with Harper Collins, in the categories of ‘Creative Writing’, and ‘Humor’. In 2018, he was listed by Hindustan Times as one of India’s Top 5 Writers to Read under Short Fiction.

When not working, he loves to read, listen to music, binge-watch his favourite TV shows, play with his daughter, and cook for his wife.

He is currently considered as one of the 50 most influential communicators and leaders worldwide, as per the Wikipedia page of Toastmasters International, a non-profit educational organization headquartered in Rancho Santa Margarita, California. He was the first person from Kolkata to have received its highest recognition - ‘Distinguished Toastmaster’, for outstanding communication and leadership skills. He was adjudged the District Champion of Impromptu Speaking for the world’s #1 District for 2016-2017 – District 41, serving North & East India along with Bangladesh, Nepal, and Bhutan. He has taken on several leadership roles in the past including that of a Club Executive Committee Member (34 Times), Area Governor / Director (2 Times), Division Governor, District Newsletter Editor, Pathways Ambassador, and Pathways Guide. He is currently serving as a Division Director.