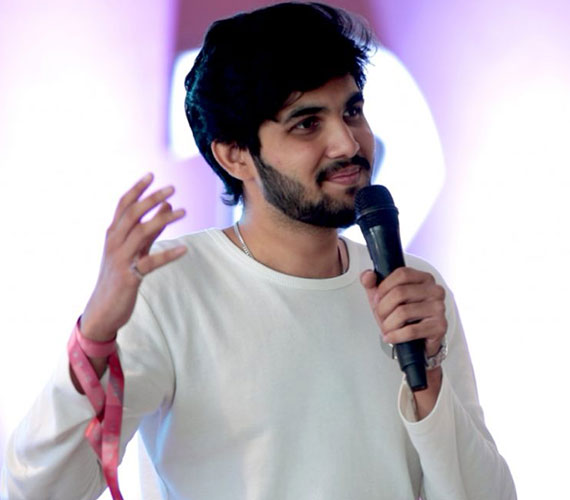 Yahya is currently a freelancer doing poetry/storytelling shows all over India. He used to work in Radio Mirchi as the Morning Show Producer and Copywriter and has also worked in multiple digital agencies like Team Pumpkin and Utopian Media as a copywriter.

Yahya Bootwala rose to fame after his poem "ShayadWohPyaarNahi" went viral on the internet with 14M+ views. Since then, he has been creating content for his YouTube channel, performed over 100 live shows all over India and today he is one of the most relatable voices for the Youth.

He describes his journey as an ongoing pattern of struggles, failures and triumphs where he tries to find the best of himself, both as a human and an artist