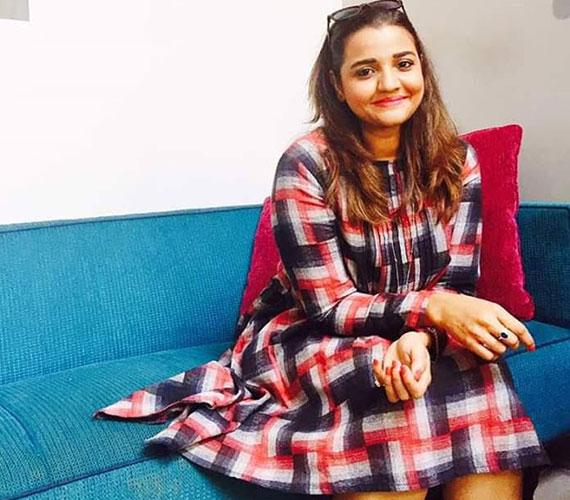 “The best investment that you can make is an investment in yourself. The more you learn, the more you’ll earn – Warren Buffet”

Yasmin has spent almost a decade working for reputed media houses in India as a magazine copy editor before heading for her Masters in Documentary film making from Royal Holloway, University of London in 2012. She received a huge scholarship by the University for her body of work as a business journalist in India. She also received One World funding to travel to Mexico and film an artiste for student’s course work.

Her serious networking skills made her the first in her batch to earn an Assistant Producer position with London-based Bafta-nominated production house, Spring Films. As a creative writer, she ensures that companies reach a new high with every published project and commissioned film. Every word or idea becomes more efficient when it passes through Yasmin’s desk.

Yasmin is an old soul and takes great pleasure in exploring places enriched with history and culture. Most of her creative juices that she brings to the table are influenced from these places. She has travelled upwards of 15 countries.

While her technical background makes her quite analytical, she is an absolute adventurer. Be it impromptu road journeys with friends, a swim in the ocean with cousins or a hitchhiking trip with absolute strangers, nothing excites Yasmin more than the unknown.

She was part of the core team that filmed 100 Years of Indian Cinema by BBC. She uses her extensive experience in the field of print and TV production to write innovative corporate content for digital interaction.