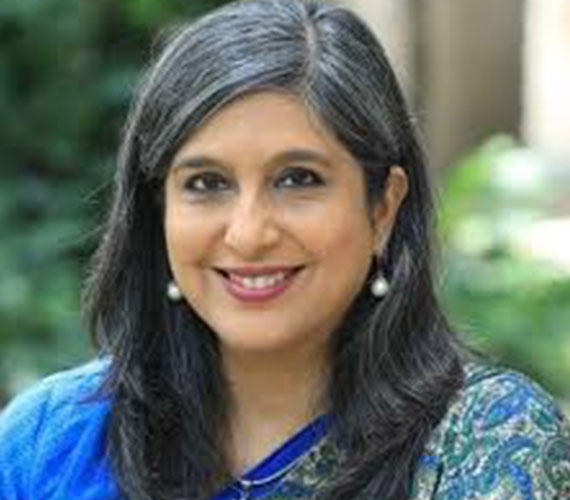 5 Rules of Money
Ms Money: Money Mantras for Women
Let’s Talk Money – Make Money Work For You
Am I Doing Ok? Money Markers Across Your Life Journey
Big Goals And How To Finance Them

“You should have money, money should not have you.”

Monika Halan is a trusted personal finance writer, speaker and author who helps families get their money decisions right. She is a best-selling author and Adjunct Professor at the Indian Institute of Corporate Affairs, a Ministry of Corporate Affairs think tank.

She is a regular speaker on financial literacy, regulation, inclusion and consumer issues in retail finance. She has a Master’s in Economics from the Delhi School of Economics and a second Master’s in Journalism Studies from College of Cardiff, University of Wales, UK. She has worked across various media organisations in India, including Mint, The Economic Times and The Indian Express, and was Editor Outlook Money.

She has run four successful TV series around personal finance in NDTV, Zee and Bloomberg India.

She has three published academic papers in the field of household finance.

She was director on the Financial Planning Standards Board India and is a member of the Editor's Guild.

She is an author of the best-selling book Let’s Talk Money published by Harper Collins in July 2018. The Hindi translation Baat Paise Ki was released in December 2020. Her first book Seven Steps to Financial Freedom was published by Macmillan in 2005. She is based in New Delhi and was chosen as a Yale World Fellow in 2011.