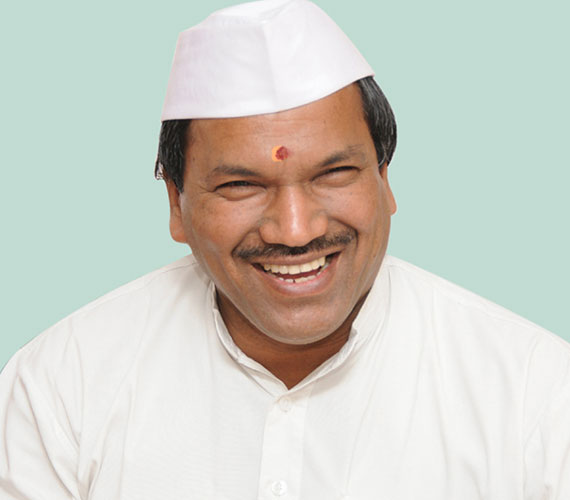 Dr. Pawan Agrawal is a profound Keynoter, who can perfectly adapt the theme of the conference and guide people towards mission of organization.

Dr. Pawan has given several talks around India, as well as in various countries in Asia and Africa and beyond the Pacific in the United States and the United Kingdom. His 30 years of research, understanding and experience have helped people on the path of personal growth and organizational fulfillment.Millions have benefited from his dynamic workshops /sessions internationally all over and billions have heard him as a Motivational Speaker. He has appeared on numerous radio and television shows.

He has been recognized & honored with below awards:-

Dr. Pawan Agrawal Genuinely Connects With The Attendees, Makes Solid Connections By Sharing And Expressing Common Ground.By His Inspiring Words, He Creates An Aura Of Motivation. Book Him Now!!!