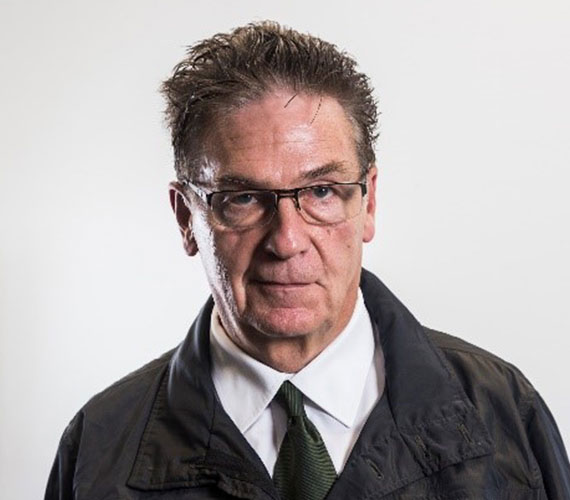 Thriving in the Next Economy
Earth Repair: The Kinds of Growth we Need
Next Economy Tourism
Health and Wellness: Value Redefined
The New Story of Place

John is a British-born writer (12 Books – including the best-selling ‘In The Bubble: Designing In A Complex World’) and advisor who re-frames, cross-pollinates, and connects.

For more than thirty years John Thackara has traveled the world in his search of stories about the practical steps taken by communities to realize a sustainable future. He writes about these stories online, and in books; he uses them in talks for cities, and business; he also organizes festivals and events that bring the subjects of these stories together.

A Brit who now lives in south West France, John studied philosophy, and trained as a journalist, before working for ten years as a book and magazine editor. He was the first director (1993—1999) of the Netherlands Design Institute in Amsterdam; he was program director of Designs of The Time (Dott07), the social innovation biennial in England; he was commissioner in 2008 of France’s main design biennial, Cité du Design.

John is a Senior Fellow of the Royal College of Art, in London, and a Fellow of Musashino Art University in Japan. He is also a member of the UK Parliament’s Standing Commission on Design.

Doors of Perception began life in 1993 as an international design conference in Amsterdam. Doors brought together grassroots innovators, entrepreneurs, educators, and designers to imagine alternative futures - sustainable ones - and take design steps to realize them. In 2000, Doors of Perception became an independent company and they moved the conference to India for five years. It is one of the most sought after events for ‘Design’ worldwide.

John’s talks and workshops deliver three benefits: insights into sustainability and transformation; a shared vision of opportunities for innovation; and practical ways for your organisation to connect with edge projects and networks.

He appears wearing three hats: a philosophy hat, a storytelling one, and a design hat. The philosopher asks: “What’s the *truly* important question here?” The storyteller tells you about inspiring people he’s met, in many different parts of the world, who are doing things differently, right now. Finally, with his design hat on, he suggests some practical steps you can take right now - and with whom - to get started.

The torchbearer for ‘Sustainability’ in the 21st century – there is no man more passionate about the subject, dedicating his life towards building a better future ¬¬¬- for all.