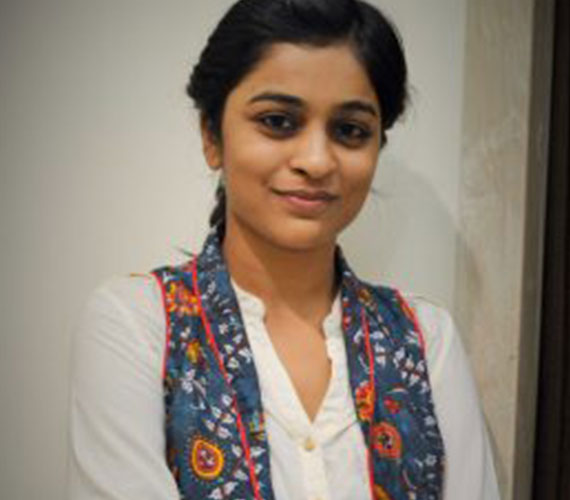 Nidhi Dugar Kundalia finished her graduation in commerce, only to end up working in a newspapers office in Hyderabad, where she grew up. Soon, she followed it up with an MA in International Journalism at City University, London. She moved to Kolkata, working for critical thinking magazine- Kindle. She also freelanced with Open Magazine, The Hindu, The Times of India and other journals and newspapers.

In 2016, she wrote a book for Penguin Random House, titled the The Lost Generation- Chronicling India’s Dying professions. A Haridwar pandit who maintains genealogical records of families for centuries; a professional mourner who has mastered the art of fake tears; a letter writer who overlooks the lies that a sex worker makes him write to her family back home.

The Lost Generation documents the unforgettable stories of eleven individual professionals— from the hauntingly beautiful rudaalis to the bizarre tasks of a street dentist—uncovering the romance, tragedy and old-world charm of India’s ageing streets and its incredible living history.

She is currently working on her second book, slated to be out later in 2019.

A young journalist based out of Calcutta, Nidhi Dugar Kundalia is an MA from City University, London. She has written extensively on society, subcultures and cultural oddities in newspapers like The Hindu, the Times of India and magazines like Kindle Magazine and Open.