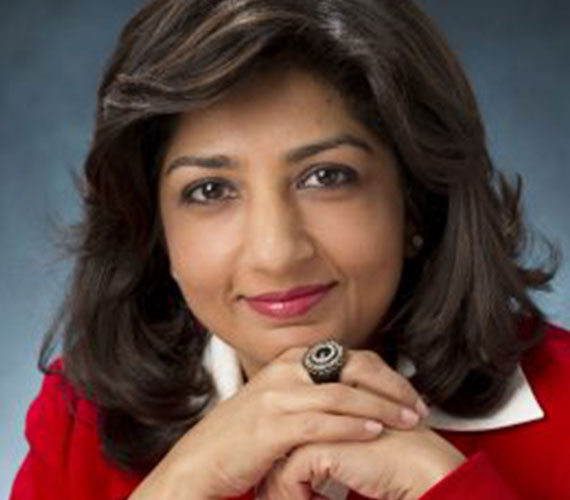 So you want to write a book?
Finding Your Path
Letting go of the Past
The Art of Characterization
Being Spiritual
Don’t press to impress
From Fiction to Non-Fiction

True life experiences can only be gained outside of school and college, is what Shobha’s father believes. He says that the best method to expand horizons is to be exposed to other cultures and communities. She has lived in Nigeria, India, Singapore, and Belgium. For a short period of time they were in the US. These emigrations took place in the first 22 years of her life.

Shobha says that those were turbulent times, especially difficult to adjust after only two or three years in each city. However, she admits, she learnt a lot. She discovered that communication is key, it’s not about the language, it’s about the ability to connect with foreigners, to have a dialogue with some stranger from another culture, and communicate effectively, with empathy and understanding. Besides meeting new people, she was at times in culture shock when faced with a new environment.

To understand people and places better, she read books about them. In addition, she loved reading thrillers, many of them had descriptions of cities, which in a way helped her adapt. Books became her constant friends. Living in different parts of the world, was no doubt educational, but mentally she was not able to settle, there was a sense of impermanence in every new home. She made friends but lost touch each time she moved.

However, the one place that created a defining impression, and is still her magnet, was while she was living in India. She was awestruck by the stark contrasts in every aspect of the Indian life - the beauty and the ugliness. Everything about India affected her - the weather, the culture, the poverty, the wealth, the traditions, the conservatism, the rebellious youth, the diverse opinions, all of it buzzed in her senses, and seeped into her heart. She travelled by local buses and trains, walked in crowded areas, and experienced the sights and sounds with a sense of awe. Those were the intense years of her life – and she can still recall that time as though it was yesterday.

She began to read about the rich culture, write notes on monuments, collected well-written articles, read many local magazines, and reflected on some of the historically rich background of India. Diving into the mythological legends, she discovered about ancient clans, about unique places, about unusual cultures and fads, and in the same framework she understood better their desires and wishes, the despair and regret – and of course the strength of the human spirit. All this information stayed in her sub-conscious. Shobha has studied in four different schools, three colleges, and managed to acquire a degree in Business. But her heart was into writing, and writing creatively. When she got married, and settled in another new city, she had her babies early on, and at the same time she managed a few sporadic freelance writing jobs.

This, in a way, trained her to write concisely and with clarity. Writing fiction came much later. When her kids were old enough to go to school, she explored the possibilities of writing short stories. She joined a local writer’s group and met other aspiring writers. She wrote stories, very much with Indian characters and settings. At the group meetings, they critiqued each other’s work. The feedback helped tremendously to learn how to plot the story with a non-Indian reader in mind.

Her stories are set in India, with Indian characters, some flawed, some empowered, and some rebellious.

When one experiences such sensory overload, it has to spill out. Seven books published, the journey of learning continues with each story she writes, she enjoys creating unique Indian characters and vivid settings. Now that she’s settled in one city for the past thirty years, she still takes flight through books - both reading and writing them.

She’s quite a citizen of the world, having lived in places as diverse as Kano, Antwerp, Singapore, Rochester, Mumbai, Bengaluru and now Hong Kong.

Author Shobha Nihalani says she doesn’t write to a pattern but that has not come in the way of her churning out five hugely successful novels — with more to come — that have mystery and conspiracy as the common theme.