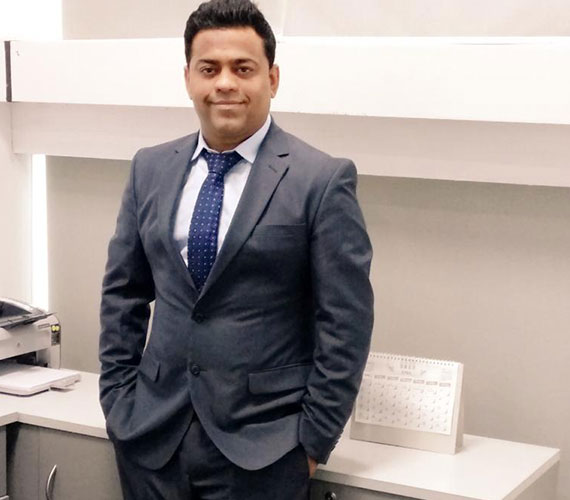 Ravinder Arora was born in 1982, in a small town of Haryana name “Palwal” in a middle class family. Completed his schooling from Palwal and had never seen computer till the age of 16.

Thirsty for knowledge and hungry for success, Ravinder decided to get admitted in British library, Connaught Place, where he used a computer for the first time. He became so fascinated with this technical machine that he wanted to know everything about it. To get his passion to the next level, he setup a small lab at home and started hacking. After that, he took admission in a computer institute to learn security and later went on to become certified in Microsoft security.

After that he never looked back. Started his first job at the age of 21. Now, he is certified on multiple security certifications. A renowned speaker, Ravinder has been a recipient of more than 100 awards in cyber security and was awarded the youngest CISO (Chief Information Security Officer) award.

With over 15 years of experience in the professional world, Ravinder is a known name in the Information Security circuit. Winner of TOP100 CISO, Innovative CIO, India’s Top CSO, Info-Sec Maestros Award, Ravinder is often invited in conferences around the world as a trainer and speaker.