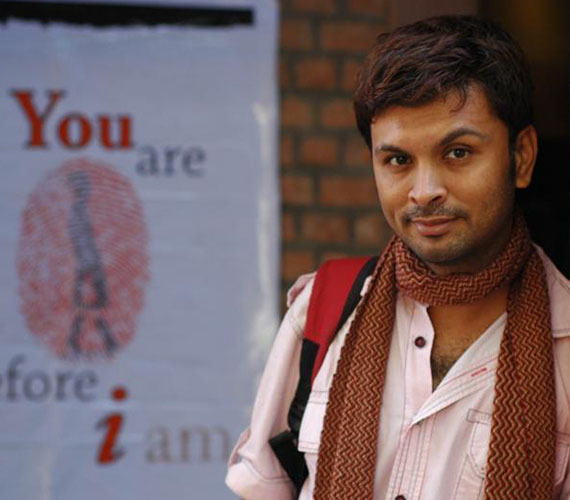 “If equal affection cannot be, let the more loving be me”

Harish Iyer is listed in the list of 8 most fiery motivational speakers of India. He is one of the most renowned names and has, to his credit, several national and international Laurels. He has spoken at several multi national companies. He uses his own life experiences to draw the narrative and shares his inspiration in the most lucid way possible. The reactions to his talk vary from a high realisation of self-worth to celebration of one’s own innate capabilities. The life experiences shared on his talk on “How to draw inspiration from your own pain to fuel success” have motivated several individuals to see life differently and positively. His story will break you and then make you an entire different human being.

Harish is the only indian national listed in the british daily Guardian’s list of 100 most influential LGBT persons in the world. This list includes Ellen De Generes, Stephen Fry, Ricky Martin, Elton John amongst others.

Harish uses his voice and his reach to raise awareness by interacting one-on-one and also by speaking about how one could use their vulnerability as strength and not weakness. Under the banner of his organisation, The Jimmy Foundation, Harish has reached out to over 7 lakh survivors of different forms of abuse.