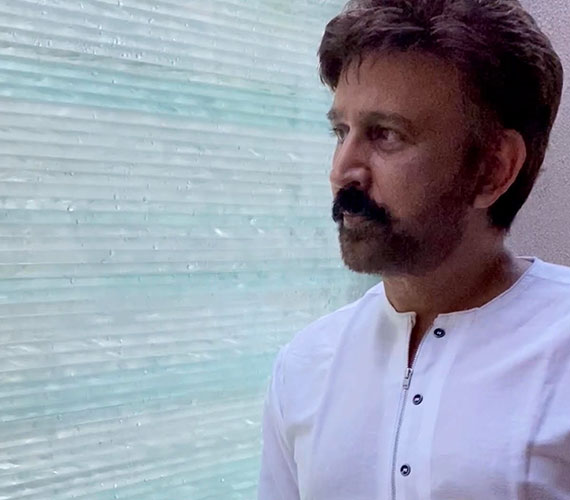 "Today is first day of rest of your life"

Ramesh has been in the entertainment industry for over 34 years and has worked in six languages.He has acted in more than 140 movies having predominantly worked in Kannada. He also appeared in Tamil, Telugu, Malayalam and Hindi films.

Recently, "Weekend with Ramesh" on Zee5 has received millions of views and is critically acclaimed. Ramesh also features in BHIVE inspirational videos which has crosses over a million views on social media platforms. As one of the finest orators in India – Ramesh is a highly sought after speaker in India and is KNUTS Certified!

Widely considered one of the finest actors of South Indian cinema, Ramesh Aravind took to cinema with unique charm, grace, and a passion to portray characters like never before. Acknowledged by audiences and peers as a class entertainer, and a fine gentleman, he has earned a place in the hearts of millions of cinema fans today.