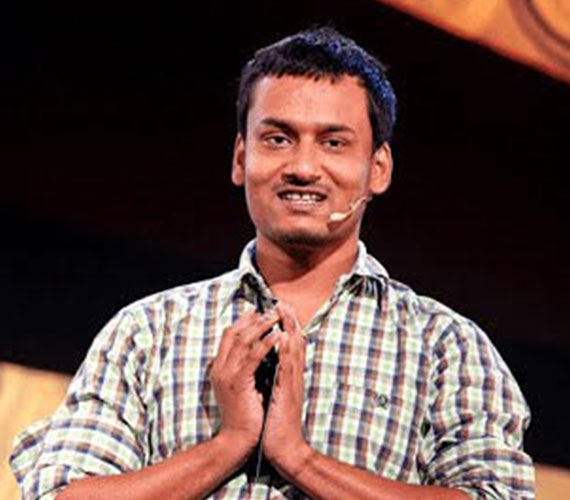 Educationist | Youngest Headmaster In The World

Babar Ali is a teacher from Murshidabad in West Bengal. He was called the "Youngest Headmaster in the world" by BBC on 19th of October 2009, at the age of sixteen.

Babar started his journey into teaching in the year 2002 when he was a student of class 5. Working his way through many years, Babar now educates 1000+ children every year at his school, starting from four or five years of age.

That the school is tuition-free makes it affordable for the poor in this economically deprived area, the school has played a major role to increase literacy rates in the area.

In 2009, Babar Ali was awarded as one of the“Real Heroes of the India”by CNN IBN for his work and was also awarded the NDTV ‘Indian of the Year’ award and ‘LITERACY HERO’ AWARD, BY ROTARY INDIA LITERACY MISSION.

He was also featured in ‘FORBES ASIA’ in their 30 under 30 list as a ‘SOCIAL ENTREPRENEUR’, ans was also recognized as the Literacy hero by international literacy association in their "30 under 30" list.

Babar’s story became a part of the syllabus for the CBSE 10th standard English textbook, PUC English textbook for Govt. of Karnataka, and is also in curriculum’s in different countries all over the world.

He was featured on Aamir Khan's TV show Satyamev Jayate in July 2012, and is regularly invited to speak at various conferences and forums all over the world.