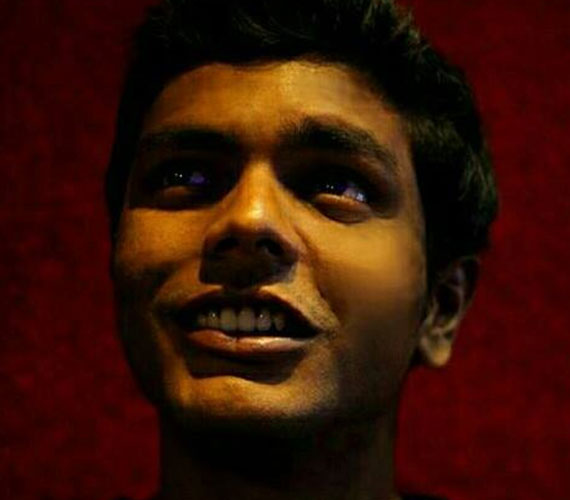 "Here's To The Crazy Ones. The Misfits. The Rebels. The Troublemakers. The Round Pegs In The Square Holes. The Ones Who See Things Differently. They're Not Fond Of Rules. And They Have No Respect For The Status Quo. You Can Quote Them, Disagree With Them, Glorify Or Vilify Them. About The Only Thing You Can't Do Is Ignore Them. Because They Change Things. They Push The Human Race Forward. And While Some May See Them As The Crazy Ones, We See Genius. Because The People Who Are Crazy Enough To Think They Can Change The World, Are The Ones Who Do."
- Steve Jobs

● Authored ‘The Classic Retreat of Anarchy’ and ‘I Met the Demon’.
● Satanik has been featured over CNBC, Hindustan Times, Times of India and several other Media Platforms.
● He has been featured as a case study in PM Modi’s official government manual for PMYuva.
● Principal Venture Capital Investment Partner in Drishtycone Ventures, Satanik is holding over 10+ investments across tech sectors including drones, media, logistics etc.

An Entrepreneur & Strategy professional, with experience of scaling a global brand from scratch. Holding several tech patents to name and solving some of the most pressing problems in the consumer space through hands-on innovation, automation, technology, marketing and brand building. A person who has seen the game over several years and over several growth stages and its challenges.

Satanik has spoken in several media forums and universities including IITs and IIMs.

He has also been hosted and honoured by the Consulate General of Scotland and Japan.