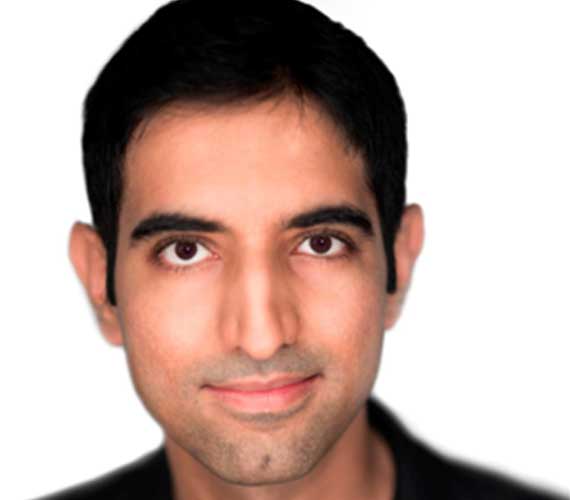 Yogesh Chabria is an entrepreneur, #1 bestselling author and the founder of The Happionaire™ Way, a global initiative to help people discover their own inner greatness and lead fulfilling lives in all areas.

His transformative programs and seminars have benefitted leaders at Fortune 500 companies, IITs, members of the European Parliament, TEDx, Entrepreneurs’ Organization (EO), Members of The Royal Family and people from all walks of life in over 100 countries –from students to billionaires. His work is regularly featured in major media including, Times Group, CNN, CNBC-TV18,Entrepreneur Magazine, Hindustan Times, Dainik Bhaskar, and he is part of India’s first LinkedIn Creator Accelerator Program.

He is the creator of the World’s leading success, business &happiness system of all time - The Happionaire™ Series and has been contributing author to The Chicken Soup For The Soul ™ series, which has sold over 500 Million copies globally in 43 languages.

He has addressed distinguished audiences such as the European Parliament, WEF, attended by the world’s most influential thinkers and leaders and shared platforms with His Holiness, Dalai Lama.

Yogesh Chabria: Every Morning Decide To Run Fast (Must Watch)

Why Every Challenge Is A Beautiful Gift | Yogesh Chabaria | TEDxYouth@NMS