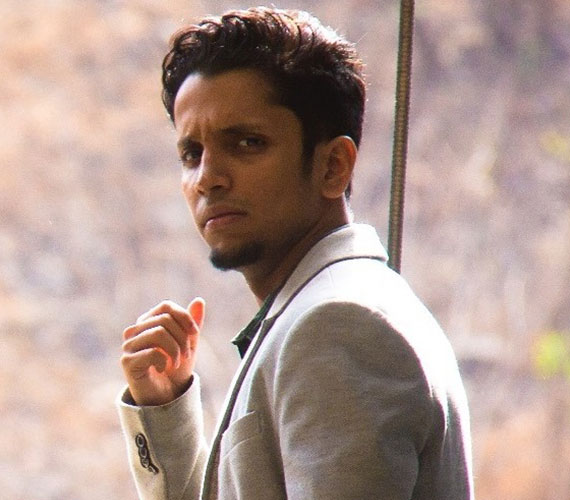 From Clueless Engineers to Internet Sensations (The Minimalist Journey) - How to bootstrap and build your company
Design and Humor
How to build a brand: Marketing and Growth strategies
Fear of Failure

Sahil is an IIT Bombay alumnus, 3 time TEDx speaker and Co-Founder of The Minimalist, a design and digital agency that has been featured as one of India’s Top 25 Startups by LinkedIn. He is an avid writer whose humour and rhetoric has reached over 5 million people online. He has been featured in leading news platforms like Times of India, BBC News, CNBC, ET Now and has given highly engaging talks at international conferences as well as leading institutes like the IITs and IIMs.

The Minimalist is a design and digital company that works with brands globally to produce thought-provoking work. In September 2018, it got featured in LinkedIn India's Top 25 startups list, ranking #8 overall and #1 in the Design and Digital Services space.

On social media, The Minimalist is nationally renowned for its simplistic and witty ideas and has garnered over 185,000 followers.

Sahil Vaidya is a young entrepreneur, TEDx Speaker and co-founder of The Minimalist- a design and digital agency based out of Mumbai. Since the summer of 2015, Sahil is busy in his attempt to build an institution- a cutting edge intersection of culture and technology which will transform India's design and digital landscape.