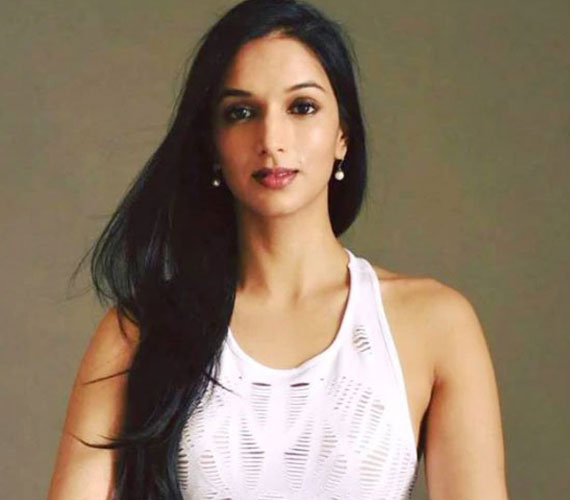 Being Yoga
Getting Published
The Love Revolution of India
Being Healthy

Ira Trivedi is a best selling author and yoga acharya. She has written eight books, including fiction, non fiction and children’s books. Her book India in Love, Marriage, and Sexuality in the 21st century is a landmark book on India’s new social revolution in marriage and sexuality.

She has won several awards for her work, including the UK Media Award for her work on bride trafficking and the New Indian Express Devi Women’s Award for dynamism and innovation. In 2017, she was honoured as one of BBC’s 100 most influential women in the world. Ira is regularly invited to speak and comment on news channels around the world on issues of gender and culture.

In addition to her work as a writer, Ira is a Master of Yoga or Yoga Acharya. She has two yoga shows in India, including one on Doordarshan National, India’s national channel and on India Today, a leading English channel. She is the author of the 10 minute Yoga Solution and My Book of Yoga series featuring Om the yoga dog. Ira teaches yoga around the world, and was part of the team leading the first International Day of Yoga at Rajpath New Delhi, where two Guinness World Records were created- for the largest yoga lesson and for the most nationalities in a yoga lesson. She is the founder of Namami Yoga, a charity that teaches yoga and life skills to underprivileged children.

Ira has lived all over the world: in four countries, nine cities and three continents. She graduated from Wellesley College, Massachusetts, USA with a BA in Economics and completed her MBA from Columbia Business School, where she won the prestigious Feldberg Fellowship for demonstrating extraordinary leadership potential, as well as academic excellence. Ira currently lives in New Delhi, India.

Ira Trivedi is a bestselling author and acharya of yoga. She was part of the team that led the first international yoga day celebrations at Rajpath, which created the Guinness Book of World Records for the largest yoga class in history. She is the founder of Namami Yoga, an NGO which supports underprivileged children and the creator of Om the yoga dog.