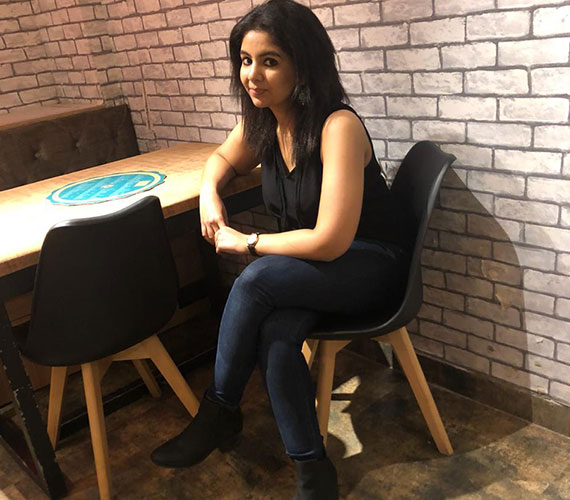 Nikita Lalwani is an Indian writer and a self-confessed coffee addict. She is the author of Amazon Bestseller 2 Day Down. She has also authored Live Life...Stop Analysing It! and 2 Peg ke Baad in 2010 and 2016 respectively.

Nikita wrote and directed her first short film in 2019 titled 'COFFEE?', and continues to write for screen after that. She is also an ad woman, and has worked with agencies like Ogilvy & McCann as a writer for several years.

Nikita also hosts a podcast named Write Choice Baby on Instagram where she has interviewed several noted writers from the industry including gems like Biswapati, Neville Shah and Niren Bhatt.

She studied to become a dentist but later moved to writing.

In 2020, she removed the prefix ‘Dr’ from her name, considering her dissociation with the title. She has been invited to noted platforms like TEDx:IIMSirmaur, Sophia College, NL Dalmia, NarseeMonji, Meethibai, Singhania High School, etc.

Nikita Lalwani believes in constantly learning and exploring new methods and ideas in way of building brands and creating stories.

As a best-selling author, Nikita tuned her passion into a full-time career. Listen to this Voice of Value, there’s also something to learn from Nikita!